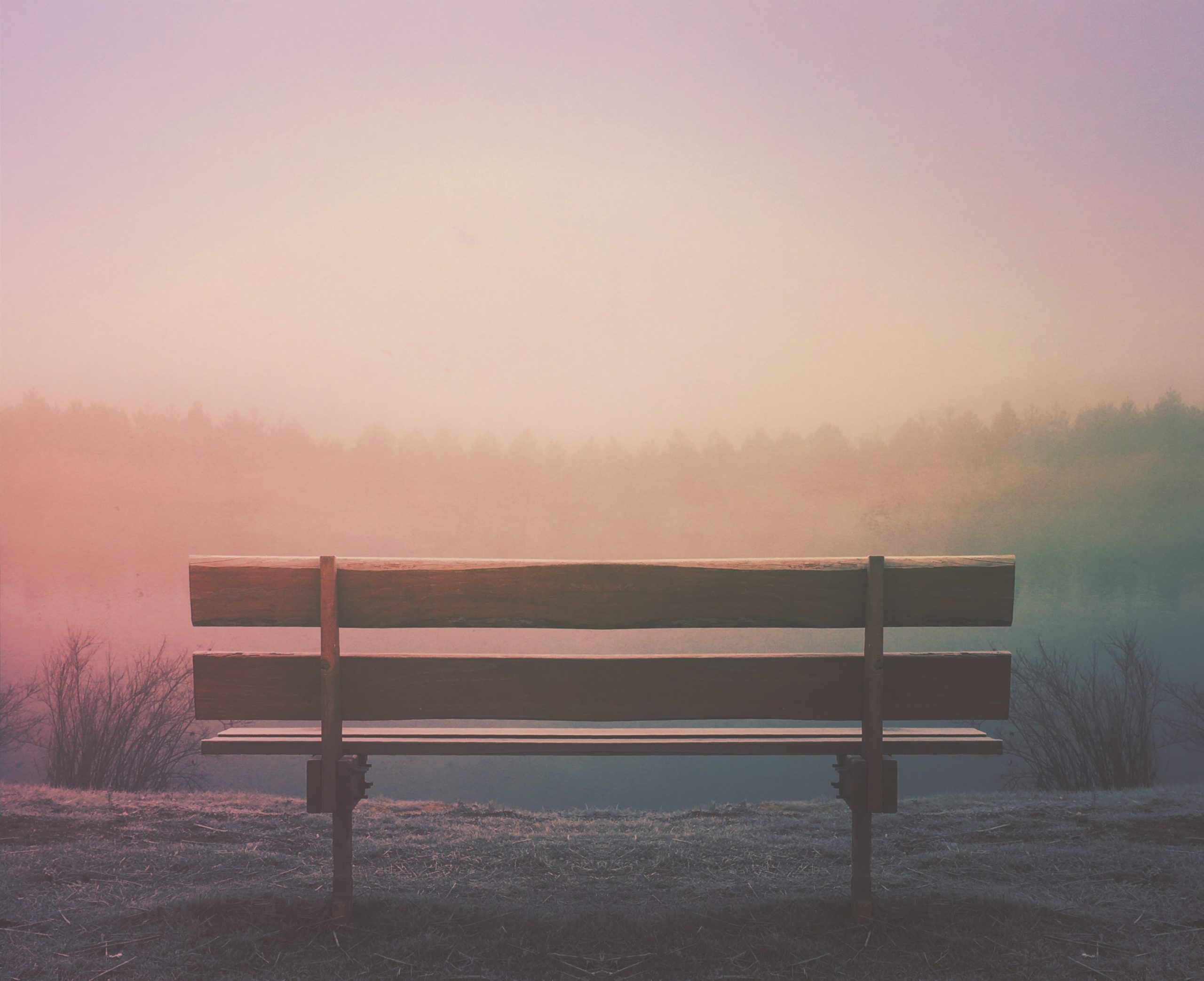 In recent years, I have encountered a subgroup of individuals in my eating disorder practice who have binge eating disorder and struggle with the traditional “all foods fit” model. They have relentless food cravings that lead to loss of control with certain highly palatable foods. For many, this habit has led to health consequences as they age. Thus, they are urged to employ dietary restraint by their health providers. At a loss, they come to me for answers.

In May of 2013, the DSM-5 was released that included Binge Eating Disorder (BED) – but not without some debate. Some believed that binge eating should be considered an Addiction Spectrum Disorder. In the end, it was determined that BED was more like an eating disorder than a substance use disorder. BED more closely resembles bulimia in that it includes more weight and shape concerns as well as dietary restraint when compared to those with substance use. Unlike bulimia, individuals with BED don’t have compensatory behaviors. The final decision for the DSM focused on a drive for thinness and a restrictive component to the disorder.

Characteristics of binge eating disorder include recurrent episodes of eating larger than normal amounts of food and a sense of lack of control. Individuals may continue to eat even though full or uncomfortable, eat alone out of embarrassment, and feel depressed or guilty afterward.

The behavioral characteristics of substance use disorders include loss of control with use, increasing amounts of substance needed to get the same reward effects, unsuccessful attempts to cut back, and continuing the behavior despite severe consequences. Food addiction studies suggest that the way highly palatable foods are presented and consumed may be associated with an addiction-like process in the brain.

When examining the Yale Food Addiction Scale (YFAS) compared to the Binge Eating Scale (BES), they are very similar. The differences have to do with a drive for thinness and dietary restraint – the same factors considered by those making the decisions in the DSM. Is this conclusion black and white? When making a diagnosis, yes; one rules out the other. But in the lives of those struggling, could we have a chicken or the egg scenario? In one food addiction study, a variable of dietary restraint or food insecurity was teased out and found to have significance, suggesting the “habit” was perpetuated by periodic binging and restrictive cycles. For those who find it a stretch to be addicted to food substances, let’s just agree it is a very strong behavioral habit.

The Theory of Habit: Dopamine, Reward, and Cravings

There is evidence that those with binge eating disorder may have an exaggerated “wanting” or seeking behavior and be low on “liking” or satisfaction. This imbalance tends to propel those to continue to eat in an effort to recreate the soothing or numbing effects they once felt.

The theory of habit explains this idea. There are four stages of a habit: cue-craving-response-reward. In the beginning of habit creation, dopamine is released when the reward is experienced, a feeling that “all is well in the world.” Because of our hunter and gatherer survival instincts, dopamine begins rising before acting, immediately after the cue is recognized. This response creates a “craving” to act. Dopamine doesn’t rise when a reward is experienced because it already expects it. It just keeps craving. Unfortunately, if you stop the response, dopamine will bottom out and create dysphoria, but if you return to the reward, it will spike again, as if to say, “See, I was right.” Food obsessions are relentless, and many people feel trapped.

In other words, it’s complicated.

If you’ve ever studied the neural system of food intake, it will blow your mind. Very little of our feeding influencers are conscious and voluntary. Reward processing, learning and memory, energy balance and endocrine control, vagal afferent signals from our gut microbiome, and energy expenditure through activity all influence our intake of food. So, unless we practice and sustain mindfulness (cortex decision making), we easily become vulnerable to our habits of automation. Many of my clients have executive function deficits or have highly sensitive nervous systems that “run out of juice,” creating more vulnerabilities in their decision making.

The Problem with Dietary Restraint

Those in the substance addiction camp cry “abstinence” when it comes to highly palatable foods – mainly sugar, fat and salt combinations, which happen to be processed, baked, or fast foods. Unfortunately, those with BED have a sensitivity to food insecurity and restriction that “pokes” or awakens the sleeping bear. Studies show that dieting and food restriction increase the risk of binge eating. One study even predicted the onset of binge eating within one year in boys and girls ages 8 to 13 years old. The feelings of deprivation, both physical and emotional, leads to more cravings, impulsivity, and counter regulation.

Paradoxically, when eliminating the food rules and restrictions controlling those individuals caught in the restrictive and binge cycles, it releases the compulsion that insecurity creates. An all foods fit approach has given many “freedom at last,” combined with intuitive and mindful models of eating. There is, however, a subset of individuals who aren’t so lucky. Despite their attempts to eat within hunger and fullness around certain foods, they find themselves repeatedly having loss of control. They say that it’s like an alcoholic who must live in a bar, living in our culture driven by a powerful food industry. Is there a middle ground? Can we create some boundaries around certain foods without “poking the bear”?

Stay tuned for part two of this blog series, “Considering the Use of a Harm Reduction Model for Those with Loss of Control Eating Behaviors.” In substance use treatment, a harm reduction model targets moderation, thereby decreasing the harmful consequences of their use that may not require complete buy-in of an abstinence-only approach. In eating disorder treatment, I have often worked with individuals with chronic and enduring anorexia who come to me asking to help them stop purging or laxative use, yet they are not ready or committed to gaining weight. It seems like a straightforward approach to harm reduction, but when working with loss of control eating disorders, it’s a bit more of a slippery slope. How do we create structure to reduce cravings and help the mindfully-challenged brain without poking the fearful and instinctive parts that counter with binge eating?

Visit my website to learn more about my counseling, consulting, and coaching services as well as my current courses and recent Safe and Sound Protocol certification.